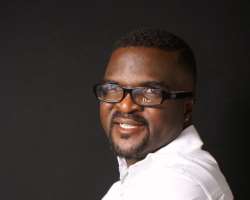 This is certainly a trying period for Paramount king of Fuji Music; Abass Akande Obesere as we gather is having some financial difficulties at the moment.

According to source, Obesere, sometimes back obtained a N3million loan from Cedar Microfinance Bank Limited and refused to honour the terms of repayment. Sources say the bank wrote to the Fuji musician sometimes in October 2010 but he never paid back the loan.

The bank was said to have petitioned the Nigerian Police who went into action and detained the musician.

He was however released on bail after the undertaking that he will repay the said loan.