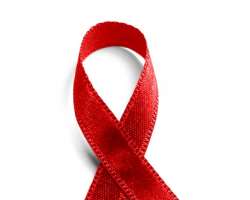 A female doctor attached to a private hospital in Eket local government area of Akwa Ibom State has decided to take her life by commiting suicide after she was diagnosed to be HIV positive.

It was a thing of surprise for residents of the town when they were confronted with the gory sight of the body of unmarried lady whose name was given as Annastasia Ekanem dangling from her bedroom.

A source said that the very pretty lady was to be married to a young man from Rivers State in a few months time but that the husband to be had insisted on the two of them having an HIV test and unfortunately, Dr.Ann, as she was fondly called, tested positive to the dreaded disease and instead of battling it like the medical doctor she is, she decided to end it as she could not stand the shame and the stigma.

We gathered that she left a suicide note asking her family to forgive her for the action she had to take.