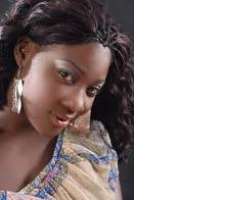 Talented actress Mercy Johnson is about to get married and she is making sure we don't forget the date.

But what most people don't know is that the actress has allegedly sworn to make her wedding the most attended by celebrities hence she is leaving no stone unturned to achieve that dream.

According to sources, the actress publicist has been making phone calls harassing all those the actress fell out with some time back and begging them to attend her wedding and make peace.

Sources also reveal that actress Genevieve Nnaji was approached by the actress to play a major role at her wedding.

To those she has stepped on their toes in the industry,abeg make una forgive and forget and try graced her wedding.