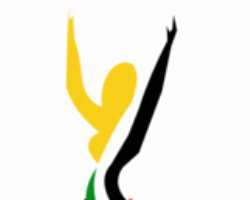 The Africa Film Academy (AFA) invites filmmakers to submit their Feature, Short, and Documentary works for consideration by the 8th AMAA, the Premier Africa film Awards.The 8th Edition of the AMAAs will be held in April 2012 and televised globally. The deadline for all submissions is 30th December 2011;

AMAA is calling for submissions from the public and stakeholders in the film industry. Nominations will be announced in February 2012. Submission forms can be downloaded from the AMA-Awards website.