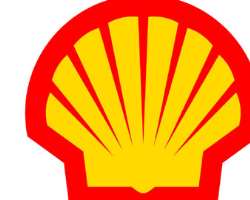 National Co-ordinator of the competition, Shola Akinwale disclosed that all the quarter final four winners are expected to storm Lagos for the semi finals and final scheduled to be decided t the Teslim Balogun Stadium on April 1 and 3, 2011 respectively.

Meanwhile one of the products of the NNPC/Shell Cup competition, Kenneth Kumbo was voted the Young Player of the Year 2010 at the AIT Football Award held in Port Harcourt last Tuesday while the sponsors, NNPC/Shell won the Grassroots football promoter award.