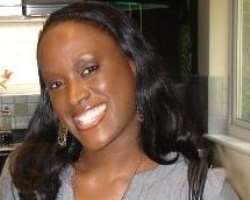 The two who were kidnapped Jan 29th have finally been released by their abductors after their families paid a handsome ransome. Michael was released first, then Ify a few days later.

Thank God they were released unharmed!

I just hope kidnapping doesn't become a norm in Lagos. That would be too sad and scary.