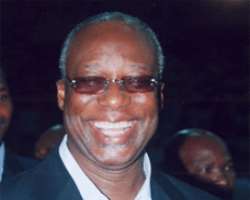 Obaseki, who signed the original deal, has been invited along with Owumi and Gusau, who was also vice chairman under Obaseki.

Also to appear before the agency are: Niyi Alonge of Total Promotions.

A letter to that effect was received by the NPL on Friday afternoon, but the officials are not expected to appear before Monday.