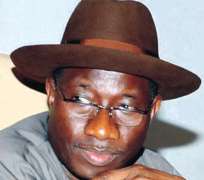 The Goodluck for All (Goodluck NA-KOWA), a political support group, has said it is staging a zonal rally to galvanise support for the emergence of President Goodluck Jonathan as standard-bearer of the Peoples Democratic Party in the 2011 general elections.