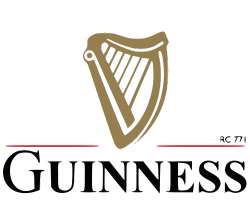 Following sell pressure in Guinness Nigeria and 20 other stocks, the Nigerian Exchange Limited (NGX) halted gains to close on a downturn yesterday, as the All-share index depreciated by 0.08 per cent.

The downturn was impacted by losses recorded in medium and large capitalised stocks, amongst which are; Guinness Nigeria, United Capital, Zenith Bank, Dangote Sugar Refinery and Lafarge Africa.

Analysts at Afrinvest Limited said, “in the final trading session for the week, we anticipate the bearish performance would be sustained in the absence of any positive catalyst.”

The total volume traded fell by 38.7 per cent to 97.699 million shares, worth N847.882 million, and traded in 2,980 deals. Transactions in the shares of Transnational Corporation of Nigeria (Transcorp) topped the activity chart with 10.655 million shares valued at N11.583 million.