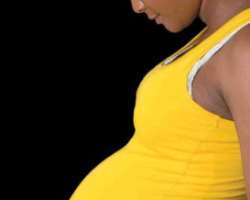 Tragedy struck in Kogi State on Wednesday night when a 28-year-old pregnant woman, Mary Pelemo, was killed by some men in Army uniform in Magongo, Ogori/Magongo Local Government Area of the state.

Her brother, Mr. Idowu Pelemo, said the incident occurred on Wednesday at about 9 pm.

However, the Nigeria Army in Kogi State has denied that they had anything to do with the killing

The Public Relation Officer of the Nigerian Army in the state, Major Jafaru Muhammed, said: “The Army was not involved in any operations please.” (New Telegraph)