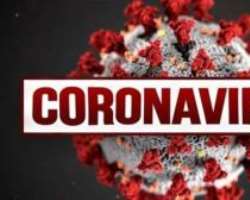 A total of 19 new Covid-19 cases were recorded in Osun state today while 10 patients were discharged from the State's Treatment and Isolation Centre, following their recovery.

The State's Commissioner for Health, Dr. Rafiu Isamotu, made this known in a statement made available to The Nigerian Voice in Osogbo, the state capital.

Dr. Isamotu dislcosed that the fresh cases are contacts of previously confirmed cases. He also admonished residents of the State not to ignore the observance of all precautionary measures laid down by the State government.

The Commissioner revealed that with the latest detected cases, number of cases in the State had risen to 358 out of which 184 are active cases.

According to him, the State has successfully treated and discharged 166 patients, while eight deaths have so far been recorded in the State.