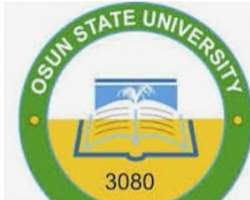 The police prosecutor, Mr Muyiwa Ogunleye told the court that the accused persons assaulted someone in Osogbo and thereby committed criminal offence.

According to the charge sheet, the offence allegedly committed contravened Sections 355 and 64 (a)(b) of the criminal code cap 34, volume II, Laws of Osun State of Nigeria.

The accused persons pleaded not guilty to the offence leveled against them by the police.

Their lawyer, Adekunle Faleti sought their bail in the most library terms.

The Magistrate, Mrs Risikat Olayemi granted them bail with the sum of N20,000 and one surety each in like sum.

The Magistrate adjourned the case to January 16, 2020.