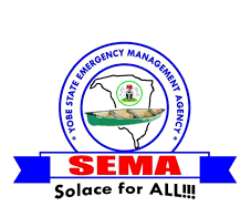 Yobe State Emergency Management Agency (YOSEMA) has flagged off the distribution of food and non food items to over 20,000 vulnerable people across the state.

The Nigerian Voice reports that YOSEMA had earlier trained 178 volunteers across the state for the effective execution of the exercise.

The statement added that the interventions were coming at a time the population of the state was in dire need of food and non food items as a result of the recent flood devastation that affected and displaced more than half of the local government areas of the state.

Dr. Goje however called on the beneficiaries to make good and proper use of the items, pray for the administration of Gov. Mai Mala Buni and overall development of the state.