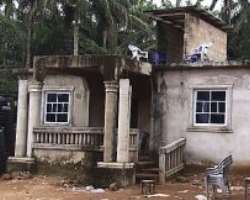 Six persons have been killed by generator fumes in Mbaitoli Local Government Area of Imo State.

The incident happened at a house in Umuomumu-Mbieri community.

Imo State Police Public relations officer Orlando Ikeokwu who confirmed the incident says 20 other people who are unconscious at the moment have been rushed to a nearby hospital for immediate treatment.

He says the victims affected were guests who attended a traditional marriage ceremony in the community.

He says the commissioner of police Imo State police command Rabiu Ladodo has ordered a full-scale investigation into the incident with a view to unraveling the mystery behind the tragedy.