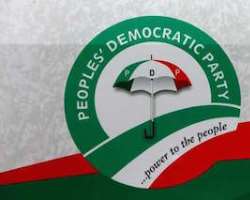 According to him, "That's the beauty of democracy, you win one you lose one and it is not over until it is over"

" It is understandable and expected that all judges are not the same and they don't think the same and we believe that at the end of the day the Supreme Court will do justice to our case and victory will be ours", Adagunodo said..