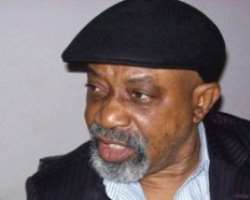 Members of the tripartite committee set up to come up with a new national minimum wage for the country are currently meeting in Abuja.

The meeting is holding few hours to the commencement of the nationwide industrial action called by the labour unions.

Members of the committee are expected to sign the final report at today's meeting and thereafter forward it to the SGF, Boss Mustapha, for onward transmission to President Muhammadu Buhari. – Punch