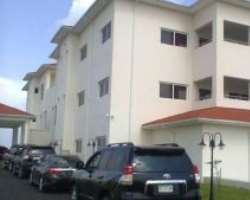 Trouble started when supporters of Fayose and the Peoples Democratic Party (PDP) converged on the State Pavilion at Fajuyi Park, Ado-Ekiti where they hoped to embark on a walk around the state capital.

However, they were dispersed by the armed policemen who shot sporadically into the air.

While the people were scampering for safety, the policemen started shooting at the Government House gate.

An angry Fayose had to come out of the Government House and said he would still lead his people in the rally.

As at the time of filing this report, a number of the people sustained various degree of injuries.