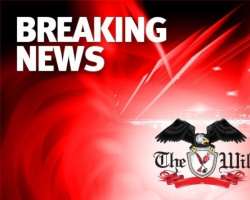 San Francisco, June 08, (THEWILL) – THEWILL can report that Nigeria’s Council of State has approved the appointment of Professor Attahiru Jega (OFR), as the new Chairman of the Independent National Electoral Commission (INEC).

Attahiru, 53, a radical leftist, until his appointment was Vice Chancellor of the Bayero University Kano (BUK), northern Nigeria. He was also at one time President of the Academic Staff Union of Universities (ASUU).

Jega was a political Science teacher at BUK before he was appointed Vice chancellor in 2005 to serve a five-year term which would have been due in October this year.

During his ASUU presidency in 1988, the academic body was actively involved in Nigerian politics as it effectively engaged the oppressive military government of General Ibrahim Babangida.