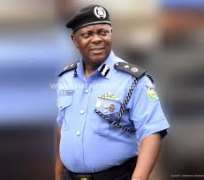 Adejobi and his officers were alleged to have taken N50,000 for the bail of one Blessing Taiwo, over an alleged theft.

They were also alleged to have seized the victim’s phone pending when a balance of N20,000 would be paid on Tuesday.

Blessing’s sister, Florence, had claimed she (Florence) was sexually harassed by the policemen who put hands into her private parts and breasts anytime she took food to her sister in the cell where Blessing was locked up with a mad woman.

She had said one of the policemen had been pestering her with telephone calls, asking to see her.Punch