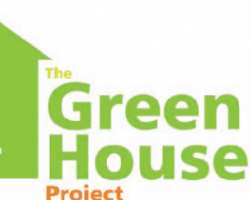 The VP during the visit, commissioned a 5-hectare ‘Green House’ serviced by Onida Agri Solutions, producing vegetables including 250 tonnes of tomatoes per hectare. According to the Vice President “the Green House project here in Jalingo is one of the smartest ways to produce vegetables year round.

Agriculture and agro processing will provide a lot of jobs and the Federal Government will support States that are keen in developing the agriculture sector” The Vice President was hosted by the Governor of Taraba State, Governor Darius Ishaku, and accompanied by the Honorable Minister of Women Affairs, Senator Aisha Jummai Alhassan and Senator Yusuf Yusuf from Taraba State.