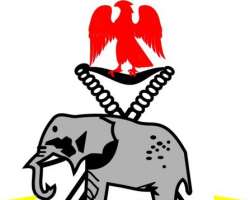 Osun State Police Command on Monday arraigned a 32-year old man, Kazeem Raimi before an Osogbo Magistrate Court for allegedly escaping from police station where he was detained over alleged theft.

Prosecutor Mudi Alice, briefed the court that the accused was detained in police custody over theft of Bajaj motorcycle valued N180,000 property of one Dotun Aluko but escaped with intent to avoid justice.

The accused who had no legal representative in court, pleaded not guilty of the offences preferred against him.

In his ruling, Magistrate Olusola Aluko granted the accused bail of N50,000 with two sureties in like sum and adjourned the case till 20 June,2017.