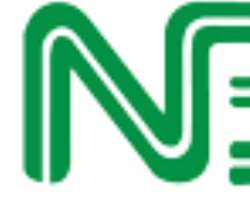 Our attention has been drawn to media reports, which contain misleading information on the safety of benzoic and ascorbic acids as ingredients in soft drinks, citing a Lagos High Court order.

In the judgement delivered on February 15, 2017 in a suit involving FijabiAdebo Holdings Limited & Dr. Emmanuel FijabiAdebo v. Nigerian Bottling Company Limited (NBC) & National Agency for Food and Drug Administration and Control (NAFDAC), the Lagos High Court dismissed all claims against NBC and held that the company had not breached its duty of care to consumers and that there was no proven case of negligence against it.

In the same judgement, the court directed NAFDAC to mandate NBC to include a warning on its bottles of Fanta and Sprite that its contents cannot be taken with Vitamin C as same become poisonous if taken with Vitamin C. This order was premised on the fact that the products contain the preservative, benzoic acid. NBC has since appealed this order.

Whilst we do not wish to delve into the details of the case or the merits of the court order by this medium, we find it imperative in the interest of consumers and members of the public to make the following clarifications:

NBC hereby assures our consumers and members of the public of our unwavering commitment to product quality, safety and customer satisfaction.