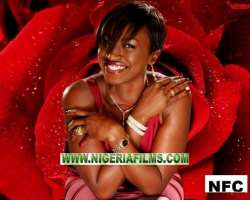 Produced on locations in Ilorin, the Kwara State capital and the United States of America and supported by LUBCON Limited, the film is directed by Daniel Ademilokun.

Eti Keta is a modern story with different twist.

It is a story about impatience, man's futile attempt at doing things outside of the divine will and the consequences involved.