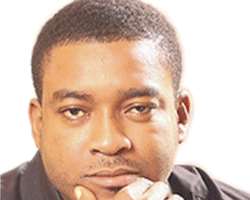 The show which Yudala said was to host and celebrate their customers saw a line-up of A- list Nigerian artistes including Olamide, Naeto , Humblesmith, Sound Sultan and Zoro.

Much as these stars kept the night alive, it was Olamide that stole the show as the Shakitibobo crooner got everybody in the hall rocking when it was his turn to perform.