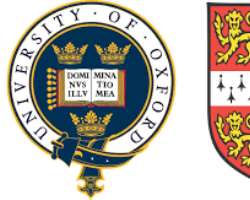 The Club continues to build a reputation for intellectual thought leadership, attracting leaders from the business, diplomatic and academic cadres to its events.

For more information about the Club, visit www.oxbridgenigeria.com