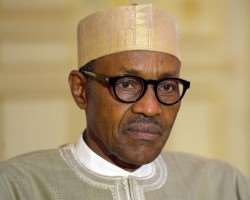 The appointment, which takes immediate effect, is for a period of five years.

The announcement is contained in a press statement on Monday by Bolaji Adebiyi, director (press), Office of the Secretary to the Government of the Federation.

A former Teacher, Banker and Local Government Chairman, Dr. Radda until his new appointment, was the Chief of Staff to the Governor of Katsina State.