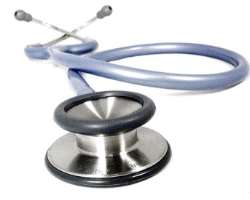 A university professor and state media say Vietnam has identified an extremely rare bi-paternal twins, or twins with different fathers.

Prof. Le Dinh Luong, president of the Genetic Association of Vietnam, says DNA testing at his Hanoi lab confirmed the twins have different fathers, the first such case that he knows of in Vietnam and only seven such cases reported in the world as of 2011.

Online newspaper Dan Tri reported that a 34-year-old man from northern Hoa Binh province had DNA testing after being pressured by his family because the twins did not look alike. One has thick wavy hair while the other has thin and straight hair.

The twins who are now two years old were born the same day and have same sex. - AP.