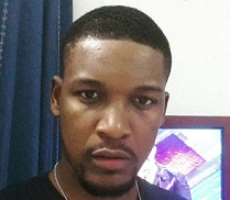 In a society where living is becoming unbearable, some youths will definitely want to result in taking to various social vices and that is the case of two brothers, Duke and Victor, who were all set to ensure that they make a living out of life challenges.

Not being able to get a decent job, they resulted to stealing of cars to deceive people they come in contact with by enlisting the help of his two friends in stealing cars by decorating the cars and pretending to be married.

According to the producers of the movie, “'Just Not Married' is a film that has a unique offering which will help show the depth of talents available in the country and the enormous potential that Nollywood holds to attract investors to come in and collaborate with the industry.”