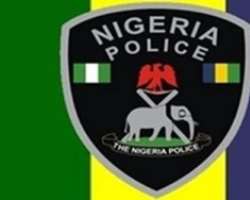 The Federal government’s directive to increase the personnel of the Nigerian Police with additional 10,000 new recruits will cost it the sum of N8.6 billion, according to  the Police Service Commission.

Chairman of the PSC, Mike Okiro, gave the outlook  at the public hearing conducted by the House of Representatives' committee on Police Affairs on extra judicial killings and other matters on Thursday.

He also hinted on the ongoing synergy with INEC, FRSC, NCC and telecoms operators towards the establishment of criminal database, which would be ready by next year.

To ensure adequate funding of the police, he disclosed that plans are underway to present a bill to the National Assembly on alternative funding outside annual budgetary allocation.