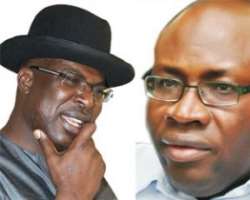 The group also planned to deploy 99 quick count observers for the poll.

Recall that the governorship election in the state was declared inconclusive due to violence that made it impossible for the Independent National Electoral Commission, INEC, to conduct election in Southern Ijaw, one of the eight local government areas Bayelsa state.

TMG, in a statement by its Chairman, Ibrahim Zikirullah, in Abuja, called on “the political parties and the contestants to ensure that the sad incidents of December 5, 2015 are not repeated tomorrow. We call on the security agencies to ensure that space is secured for the peaceful conduct of the poll.”