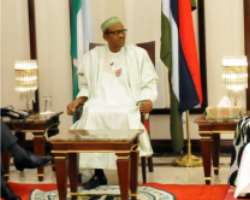 After all said and done, this clerk feels that 2016 will be a better year for Nigeria than 2015. Whether it is, will depend for the most part, on PMB's behavior.