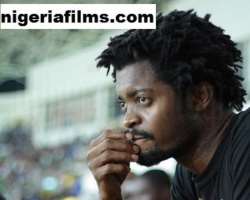 Hosted by IK Osakioduwa, Comedy Club, is a stand-up comedy based series with special performances from The Sharp Band providing musical entertainment. There will also be interviews with the comedians themselves about their lives, careers and aspirations.

It is also expected to feature stand-up comedy routines from Nigeria's Basketmouth and Zambia's Bob Nkosa.

Story by By Abimbola Adelakun