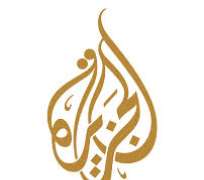 “We’re delighted for them both and their families. It is hard to celebrate though as this whole episode should not have happened in the first place. They’ve lost nearly two years of their lives when they were guilty of nothing except journalism.


“We’d like to thank everyone who participated in the #FreeAJStaff campaign, from world leaders to NGOS and those who joined protests and tweeted. Campaigning does work and this day would not have been achieved without you.


“The case for seven journalists convicted in absentia continues. They may not be behind bars, but their families and careers have been affected immeasurably. We urge the Egyptian authorities to quash their cases and let them too get on with their lives.”