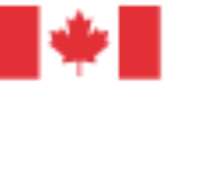 "We are deeply concerned over Mr. Fahmy's current situation and disappointed by the continued delay in his trial.

"Canada calls on the Egyptian government to protect the rights of all individuals, including journalists, in keeping with the spirit of Egypt's new constitution and its transition to democracy."