Canada Imposes Sanctions Against Both Sides of South Sudan Conflict 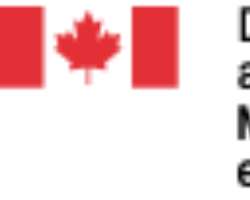 “Canada strongly condemns the ongoing violence in South Sudan and is deeply concerned by its impact on the civilian population and on neighbouring countries.

“We are extremely disturbed by UN reports describing gross violations of human rights by both parties to the conflict on a massive scale, including possible war crimes and crimes against humanity.

“These actions, including the attacks by rebel groups in Unity state over the past 48 hours, are in violation of the Cessation of Hostilities Agreement signed on January 23, 2014.

“The targeting of civilians based on ethnicity is deeply concerning, and the individuals who perpetrate such atrocities should be held to account. That is why Canada is announcing targeted sanctions against individuals who have been directly or indirectly facilitating and supporting the ongoing hostilities on both sides of the conflict.”