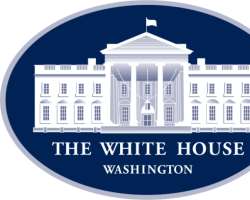 Section 202(d) of the National Emergencies Act (50 U.S.C. 1622(d)), provides for the automatic termination of a national emergency unless, within 90 days prior to the anniversary date of its declaration, the President publishes in the Federal Register and transmits to the Congress a notice stating that the emergency is to continue in effect beyond the anniversary date.

In accordance with this provision, I have sent to the Federal Register for publication the enclosed notice stating that the national emergency with respect to the situation in or in relation to the Democratic Republic of the Congo declared in Executive Order 13413 of October 27, 2006, is to continue in effect beyond October 27, 2014.