I Am Not in Any Relationship for Now………..Yvonne Nelson 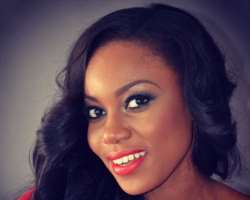 Ghanaian actress, Yvonne Nelson, has revealed that she tries to work hard to make a living and does not depend on any man to get her whatever she wants.

The actress said that people can say whatever they like but she does not care, disclosing that she has heard several reports that her new car was bought by a man.

Yvonne Nelson, stated that her major problem is the media because they just sit down and manufacture stories which are not real.

She also explained that she is not in any relationship for now neither is she getting married for now.