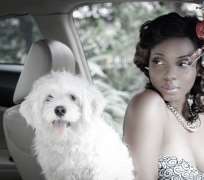 Report disclosed that the female artist has finally premiered her much anticipated music video for her smash hit single 'Johnny' produced by Selebobo.

The video brings life to the international smash as the Effyzzie Music Group diva takes the centre stage.