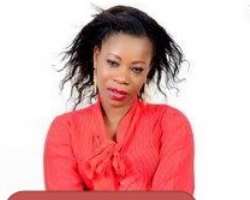 The remains of Nollywood actress, Ijeoma Okori, who died during childbirth in early February 2014, was finally laid to rest on Saturday, February 22, 2014 in her hometown in Imo State.

Nollywoodgists.com reliably gathered that many could not hold back tears as the late 27-year-old woman was committed to mother earth for her journey to yonder.

The deceased was a member of the Actors Guild of Nigeria (AGN) Rivers State chapter before her untimely death. She was said to have died along with her twin babies on Sunday, February 2, 2014.