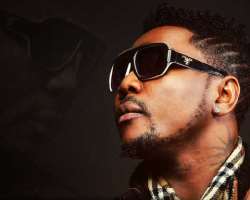 Reports reaching us indicate that popular Nigerian singer; Oritse Femi has lost his dad to death. The artiste, who has just been gaining unprecedented fame lately, was hit by this occurrence today, Monday, February 10, 2014.

Information gathered reveals that the man, aged 62, died in the hospital where he was rushed to after he reportedly called to be taken there.

It was also learnt that the deceased was not showing any symptoms of ill-health before his demise on Monday.

Oritse Femi recently dropped a single entitled 'Double Wahala', which has been topping charts recently. The song has almost become a street anthem.