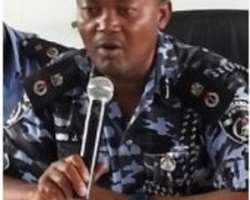 The suspects were released around 3.45pm on Wednesday on the directive of the State Police Commissioner, Mr. Joseph Mbu.

However, no reason was given for their release as at the time of sending this report.