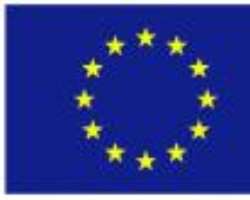 Major General Pontiès, from France, will now start the operational planning of EUFOR RCA, together with the Operational Headquarters in Larissa, Greece. When the legal basis for the mission will be established, he will be formally appointed to the post.

Today's decision comes in the wake of the Council's approval of a crisis management concept for a military operation under the EU's Common Security and Defence Policy. The operation is to contribute, for up to six months, to a safe and secure environment in the Bangui area, with a view to handing over to the African Union. In doing so, the force would support international efforts to protect the populations most at risk and the free movement of civilians. Preparations for EUFOR RCA are under way, following fast-track procedures.