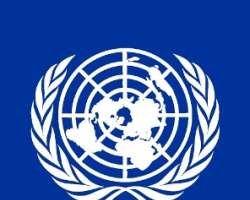 Global Consultation on Governance in the Post 2015 Development framework begins tomorrow at the Pan-African Parliament. Among the issues to be discussed is “the link between governance, accountability and development”.