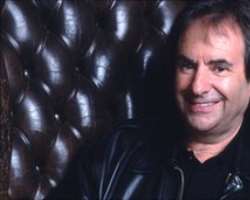 Singer Chris de Burgh has announced plans to auction off his collection of fine wines and champagne at Christie's in London next month.

The collection, which comprises 320 bottles and 84 magnums of mostly red wine, is expected to fetch around £200,000.

“Every wine I'm selling I've actually tasted, so I know what I'm missing,” the 62-year-old said.

“But I think the time has come for someone else to enjoy them.”

“But I've greatly enjoyed collecting all sorts of varieties, and vintages, from all over the world,” he added.

The following night de Burgh will be in Germany performing the first concert in a European tour that will come to the UK in April.

His most recent album, Moonfleet and Other Stories, was released last year.