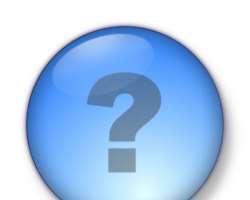 She may qualify to be called an actress since she has done one or two flicks and featured in a reality show.

But made her become noticed was her frolicking with a musician who got her knocked up.

She has had a baby out of wedlock and lives under the illusion that her baby's father will soon do what is legal.

She has been telling everyone who cares to listen that they would soon decide when to tie the knots.