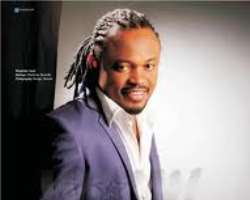 According to news from grapevine,two upcoming actresses ,Ijeoma Anuforo and Oma Iyasera are presently at war over movie director,Moses Inwang.

It was reported that the two friends are in feud because Oma was in Moses Inwang's job,Damage and Ijeoma,Moses' ex-girlfriend was not in the movie.

Oma got the job through Moses and Ijeoma suspecting love play between Moses and Oma,confronted her former best friend forever and almost beat her to a pulp for accepting the role.

Fighting over a producer to get roles! Na wa for dis Nollywood babes.