Here are the winners of Nigerian Broadcasters Awards 2011 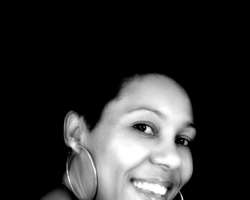 The event was hosted by Freeze, the Cool FM's presenter, who won the Most Popular Radio Presenter, and sultry star actress Shan George. Ambassador Segun Olusola mni,OFR, the Chief host ,was among the top celebrities who witnessned the event packaged by KAZEEM POPOOLA led The Reality Entertainment.

Here is the list of the winners at Nigerian Broadcasters Awards 2011:

- Best Radio Newscaster of the Year:

TV Talk Show
Who wants to be a millionaire?

Indomie noodles (Mama you do good)