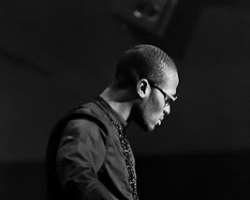 According to sources,D'Banj was billed to perform at the event, but on getting to the airport on Thursday, November 10, 2011 to travel to SA,he discovered that the Channel O Awards organisers had gotten him an economy ticket, instead of at least a business class ticket.

We gathered that D'Banj and his crew had no choice but to turn back.

But the two parties are saying it was mostly a communication break down that D'Banj had been placed on a wait list for a business class ticket but the flights were fully booked for days.

However, the Channel O crew went to his Lekki home to record an acceptance speech which was aired during the show.

Was D'Banj right to refuse to fly Economy?