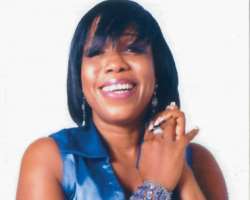 “They were spotted holding hands at the hip Hop awards in Abuja and a few weeks ago at an event in Lagos they cling with each other like Siamese's twins. While the two artistes have differently confirmed their liaison as strictly business and nothing more, people in the know say, aside the studio work thing, there is strong affinity between the two of them which has become so known.