Q&A: ABOUT NAIJA ARTIST WHO SLEEPS WITH TWO FRIENDS 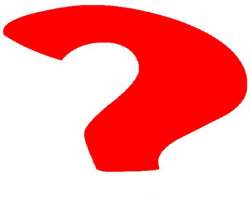 He's hotter than every other artiste in Nigeria today, though, his rise to stardom was 'suddenly' having been dragged home by a guy who saw that talent in him and wanted to explore it universally.

He has not disappointed his fans after his third effort, his songs have not just turned ring tones on virtually all the damsels we have in the university today, his name too is like saliva in their tongue.

The ugly report http://nollywoodgists.com heard about him recently is not in anyway pleasant. From the sable of one of his close pals, it was revealed that he slept with two friends same day all in the name of having fun. As if that was not enough, we authoritatively gathered that, these campus girls from LASU were also transferred to the don who is at the helm of their record label.

The girls are a slap to womanhood. This is nothing but sheer molestation to human race!